Syrians queue to fill their car with gasoline at a station in the capital Damascus on April 8, 2019. - The lines at the stations were the latest sign of a fuel crisis hitting regime-held parts of war-torn Syria, as the government set a cap on the daily consumption of subsidised petrol. Syria's government has been facing a flurry of international sanctions since the conflict started in 2011, including over the import of petroleum-related products. (Photo by LOUAI BESHARA / AFP) (Photo credit should read LOUAI BESHARA/AFP/Getty Images) 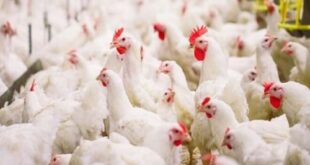 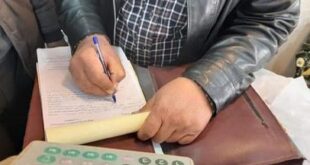